We have all experienced a packed London Tube, that is hot, smelly and CRAMMED! Not great fun, even with your music playing in your ears or checking out a cute girl (or guy) from under the sweaty armpits of a fellow commuter. But hay! Next time you are in that situation, think of the half full glass and be grateful you are not like…. These poor people stuck in a 9 DAY, yes 9 Day traffic jam!

A nine-day traffic jam in China is now more than 100 kilometres long and could last for weeks, state media reported Monday.

Thousands of trucks en route to Beijing from Huai’an in the southeast have been backed up since Aug. 14, making the National Expressway 100 impassable, Xinhua News reported.

A spokesman for the Beijing Traffic Management Bureau reportedly told China’s Global Times newspaper that the backup was due to “insufficient traffic capacity … caused by maintenance construction.”

The construction is scheduled to last until Sept. 13.

Stranded drivers appear to have few options when it comes to dealing with the jam.

At least some drivers have complained that roadside vendors have increased their prices to take advantage of the traffic jam. One truck driver said he bought instant noodles from one vendor for four times the original price.

Another driver, Wang, told Xinhua he’d been stuck in the traffic jam for three days and two nights.

“We are advised to take detours, but I would rather stay here since I will travel more distance and increase my costs,” Wang said.

This is not the first time the highway has faced such congestion.

A similar backup in July kept traffic to a crawl for nearly a month, Xinhua reported. 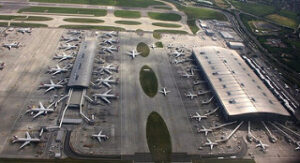 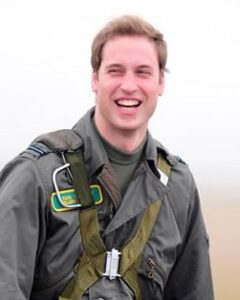 Pop culture and English learning Learning English is not only about grammar and writing but also about culture. Language and culture always interconnect. This is backed up by recent study on…