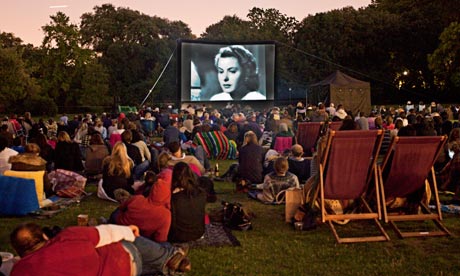 Outdoor film screening has become a fever in London. Well, it’s not really surprising. Only one who has spend summer here can truly understand how passionate Londoners are for the sunshine we get for a couple of months. It soon became one of the most popular attractions. The concept is simple: very big screen outside showing classic films, you bring a picnic blanket to share with friends, have some nibbles and drinks, and pray not to rain. Many of them sell out quickly, such as the Somerset House Film Season and the Rooftop sessions at the Queen of Hoxton, but it’s still possible to get tickets for some sessions. Popcorn, anyone?

1. Hot Tub Cinema: I’ll be truly honest with you: if someone told me that watching a film at the top of a building sharing a hot tub with your friends would be the next big thing in London, I would have never believed them. Until it actually happened. You rent a bathtub with five or seven friends and watch a nice film outdoors. It is also possible to share the hot tub other people (yes, strangers!) but that would be pretty weird, wouldn’t it? The films shown are usually classics from the 80s such as ‘Airplane’, ‘Ghostbusters’, and ‘Ferris Bueller’s Day Off’.

2. Taking place in 12 different venues is the Nomad Cinema (we couldn’t think of a better name, really). They show lots of great films, including ‘Jurassic Park’, ‘Dirty Dancing’, ‘The Matrix’, and ‘Pulp Fiction’. Some of them are currently sold out so make sure to book your tickets soon. Prices vary between £8.50 (concessions for students) and £22.50 (with chair, popcorn, and drink included).

3. Another one with different venues is the Pop Up Screens. Tickets also go for £10 each no matter the venue. Some of them are already sold out, so you have be quick. They offer season tickets for the whole weekend covering 3 different films for £25, if you are in the mood. Some of the films they are showing are ‘Harry Potter and the Deathly Hallows 2’, ‘Grease’, ‘Pretty Woman’, ‘Top Gun’, and ’10 Things I Hate About You’.

4. Different locations seem to be the norm this summer. Luna Cinema is 30 different venues. Yes, 30! Check their website to find the closest one to you. Tickets for films like ‘Breakfast at Tiffany’s’, ‘Casablanca’, ‘Romeo + Juliet’, and ‘The Birds’ are between £13.50 and £23.50. Premium tickets give you the best seats, access to a private members bar and a glass of prosecco.

5. Our good neighbour The British Museum will also have a very short season showing a couple of sci-fi films in a partnership with BFI. You can watch classic films such as ‘Flash Gordon’, ‘The Day the Earth Caught Fire’, and ‘The Man Who Fell to Earth’  for the price of £15 per film or £39 for the whole weekend. More info about classic films.

6. Obviously, we would have something similar happening in Camden at the Backyard Cinema. On Wednesdays, Thursdays and Fridays, Camden Lock Market becomes a big open-air cinema showing ‘Bridesmaid’, ‘Matrix’, ‘Spider Man 2’, ‘Skyfall’, and others. Tickets cost between £15 and £29, depending on how much you want to nibble during the film.

7. Secret Cinema: We have no idea if this one is going to be outdoors. Seriously, no one knows. We don’t know where it will take place! And that is part of the mystery. Secret Cinema has been organising the most inventive film sessions in London. They bring the film to life so you can immerse yourself in the experience and enjoy as much as possible. Music, food, and drinks are all added to the bill. You have to dress up according to the film, as they sent you an email with the address of the venue and the dress code prior to the day. The price is surely more expensive than the regular cinema night out but it’s a unique experience! 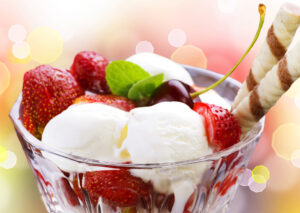 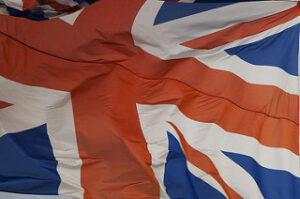