5 Languages that are going extinct

5 Languages that are going extinct 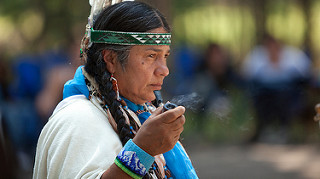 As English specialists we’re well aware of the reach that this language has, which spans some 400 million people who speak it as their mother tongue, with a further 700 million holding it as a second langue (English Language).

Today however we want to hone in on the languages that haven’t shared the fortunes of the commercial language of the world. Here are five languages that are all but extinct, which are amongst a sea of languages where a mother tongue dies out every two weeks.

5. Vilela – Argentina
Vilela is today a language that remains spoken by fewer than ten elders of Argentina; it has dialects of Ocol, Chinipi, and Sinipi entwined within it, although it is only Ocol that exists in common use. Tribes that previously spoke Vilela have adopted Spanish as their now native tongue.

3. Volow – The Motalava Island, the Republic of Vanuatu
Australia is home to many intriguing native people of the lands, dotted throughout the harsh environments of the Outback. The Volow language is the spoken word of one such people, with this tribe being located upon the East Coast. Similarly to the last language on our list this too has but one fluent speaker, and this was last confirmed as of 2008, so in actuality this could now be a language that has vanished completely.

2. Yaghan – Tierro del Fuego, Chile
Yaghan is a language that has been a matter of intense debate amongst linguists, where arguments routinely take place over what dialects have contributed to this language.
What isn’t of debate, however, is the fact that Yaghan was one of the earliest recorded languages of the Native American people.
Cristina Calderon, known as ‘Azuela’ to her tribe members, was the last known speaker of this language who was officially recorded as a mother tongue speaker over a decade ago.

1. Yarawi – Morobe Province, Papua New Guinea
Morobe Province was once home to the Yarawi language. Today, however, tribes throughout the region have long since adopted Binandere as their native language and there’s actually doubt around whether there remains any of the populous who have even a slight working knowledge of the previous language of their lands. 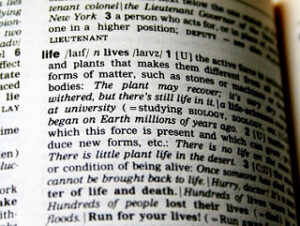