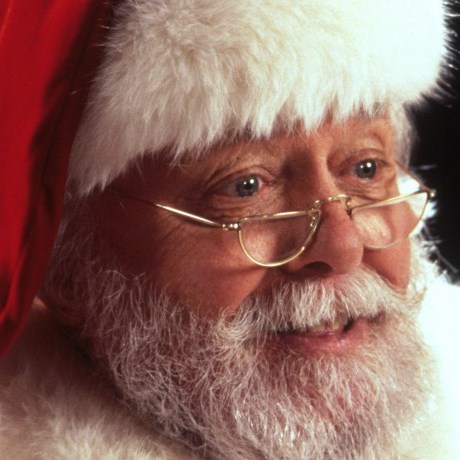 While the basics of the festive period in Britain are pretty much the same as anywhere else in the English speaking world, there are certain differences and many of them are defined by the words used to name them.

So, we present here, a list of words related to British Christmas to help you understand how the Brits celebrate the festive period (which for us includes Christmas, Boxing Day and New Year’s). This will also be quite handy when you watch any British Telly Christmas specials.

1. Boxing Day
Boxing day is a holiday celebrated the day after Christmas Day and originated in the United Kingdom. Initially meant as a day when servants and tradesmen would receive gifts (“Christmas Box”) from their bosses and employers, it is now just another bank holiday … and a day spent sale shopping. Yaaay for us!

2. Mulled Wine
Mulled wine is a warm, mainly alcoholic, “winter” beverage traditionally made with red wine and mulling spices. It is a very popular drink in the United Kingdom around Christmas. Over time the recipe for mulled wine has evolved with the tastes and fashions of the time. Many pubs and bars around London will be serving these warm delights throughout the festive season, so make sure you go and have a try.

3. Mince Pies
A mince pie is a sweet pie of British origin, filled with a mixture of dried fruits and spices (mincemeat). This delicious confection is traditionally eaten throughout the Christmas season.

4. Happy Christmas
Happy Christmas is pretty much the standard greeting used around the Christmas season, although we do say “Merry Christmas” from time to time. Apparently, it is said that the use of the term “Happy Christmas” is quite modern and was really to get away from the drunken connotations of the word “merry”.

Visit him in one of his many Christmas Grotto’s around London – Harrods Christmas Grotto is definitely one to see. No matter how old you are, if you love Christmas, you will love this.

6. Pantomime
A pantomime is a great British tradition but really hard to explain to non-Brits. A panto is basically a play (or musical) seen at Christmas time. Most of the time they are not Christmas themed but they are funny versions of well-known fairy tales.

7. The Queens Speech
On Christmas Day at 3pm, the nation (well most of the nation) stops what they are doing to hear a special Christmas message from the Queen. Usually a pre-recorded message of goodwill and reflection of the past year, it is the Queens personal touch that we all appreciate.

From all of us at English Studio, we hope you have a fantastic Christmas and the best New Year! 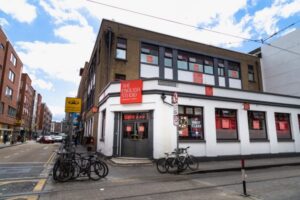 We Have The Winning Formula 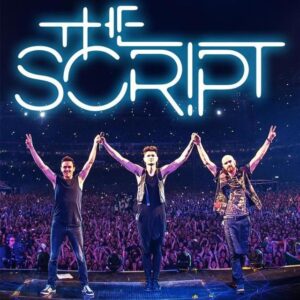