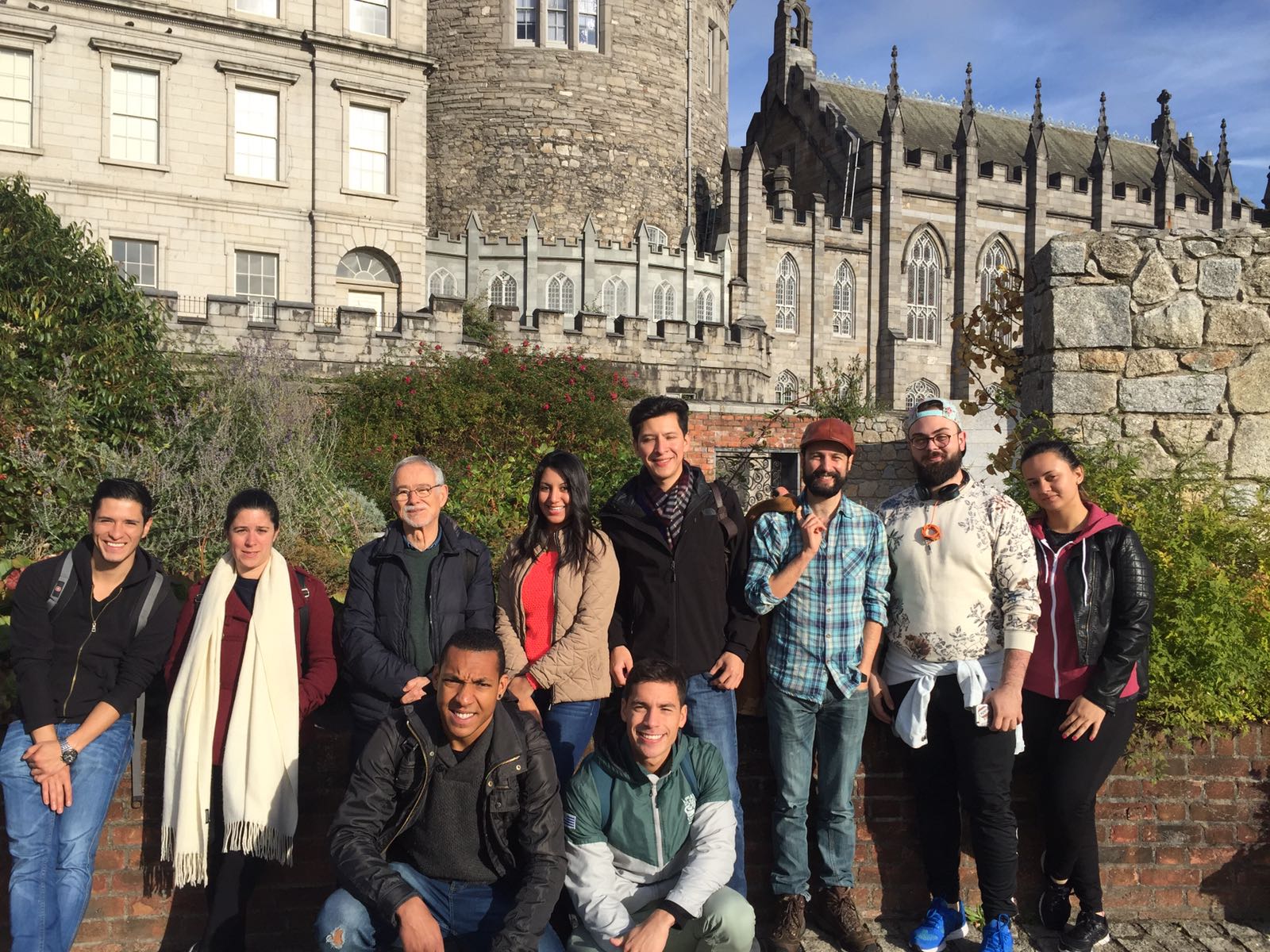 ‘Sentence or no sentence?’

Right, picture this: ten in the morning, first class on the first day in a new school, my poor buttocks pressed against the least ergonomically designed chair underneath the weight of my upper half-self, on top of which my head turns restlessly from one to another of the nearly thirty people around me, all of whose faces are turned towards me as they stare back with mixed reactions, yet all of them in an expectant fashion, especially the middle aged lady standing at the far end of the classroom, an enormous book twice as thick as everyone else’s that can be none other than the teacher’s edition awkwardly held before her single-handedly, as the ultimate display of the whole class running out of patience as they wait for me to answer to her question.

For the twentieth time she urges, ‘’So, Alejandro, ‘My father drives us to school every day of the week.’ Sentence or no sentence?’’ Needless to say, plenty of times as she had explained what it was we were supposed to do, I understood as much of it as you do while reading this. Gulping while I struggle to put myself together, I venture a coward glance back, which can only give away the embarrassing truth that I had tried to hide, which is the fact that I had never received an English lesson before, and in a hesitating voice I manage to babble ‘N-no sentence…?’, the reply to which is a storm of the most cruel laughter from the other students, above which the teacher’s loud voice outcries in shock ‘Yes sentence, Alejandro!’ If you guessed it right, then for sure you can imagine my expression of utmost embarrassment.

Yet, if after all this you still think it was no big deal really, at least allow me to inform you that back then I was only seven years old.

Not halfway through my second year in primary level, right at the turn of the decade of the 90s, my parents, without further explanation, had me to walk out of the classroom in my old school in the middle of the day and drove me to this other school, where the principal, another middle aged woman whom I would later recall in horror while picturing Dolores Umbridge from the Harry Potter novels, led us through the prison-like premises as she spoke to us in her odiously high-pitched voice, nothing of which I quite remember as she was addressing my folks rather than me – not that it mattered then, as it was up to them the decision to have me change schools only a few months later. Nor did it come to their minds to let me know that the main reason for that was that in this new school half the subjects were taught in English, which I was horrified to find out that morning at the beginning of a lesson on what is a sentence and what is not.

So what was I to do? As my reputed career in compulsive lying wasn’t even started, I felt inclined to openly admit to my teacher that the language of the Bard was a whole new world to me, but then, well, you already know what happened that morning, and being born to a family with a pool of genes of the greatest stubbornness ever, I chose to stand aloof and pretend that it was just the jitters of the first day in a new school. Of course it wasn’t long before the teacher realised how dreadfully far behind I was from the other kids, even below the level she had guessed from her initial impression. And it was of great importance that I catch up as I also was to learn Science, History and Geography among other subjects with English as the base language. The solution to that, whether it came from my parents or from the principal (from whom I can positively affirm that hers was the idea of having me attend a psychologist for, well, reports of what was not quite model behaviour in class) was for me to attend private lessons out of the school hours.

The next couple of years would see me and my sister being driven by my mum to this neighbourhood far uptown one afternoon per week, for us to improve our English with this lovely Venezuelan lady who had lived in the States when she was younger. My sister would always go first, as my trend to put off my responsibilities would always make me choose play before work, and so my only sibling would walk into her house while I played with the teacher’s two sons, who were roughly my age or younger. As usual, this playtime would be too short as, right in the middle of a video game match or of hide-and-seek, I would be called to walk in for my lesson. And grudging and reluctant as I would appear to have to obey at the end of this fun time with the other boys, the very moment I sat down at Liliana’s table and started reading, I became the happiest kid. I was just a natural learner, at all times eager to read and write, and it was rather unnecessary to encourage this self-motivated little boy to absorb whatever lesson my eyes and ears would catch. Not halfway through my second year in this new school, not only had I caught up with the rest of the class, but I had surpassed their level by far.

From zero to advanced

And though at the end of primary school, when once more I changed schools to satisfy mum and dad’s concerns about the humanistic side of the education that my sister and I were receiving, I started attending this Catholic school where English was just another subject, and was, not surprisingly, sorted into the advanced class, still it was not challenging enough, to the point that I decided to move down to the intermediate class just because I liked the teacher a lot better, aware that my grasp of this foreign language was good enough for me to change to French when I passed on to high school.

My teenage years and my young adult period thus saw me walk away from English lessons. Not that it means at all that I had learnt all which can be learned, but I had come to the point from which I could take it in my hands, which, speaking of me, pretty much means that I could read whichever book would land on my lap, as my record of loans from the university library can show – and even more satisfyingly, that when the time came to face a real-life challenge, like ringing a provider or a customer in the United States or Canada in order to chase a project, I was up to it. I might take it for granted today as I find myself immersed in my long hatched dream of living in Ireland, but when I look back to those years, and realise that it was absolutely worth the pain of undertaking intensive English lessons under the penalty of being sacked by wicked Dolores Umbridge, I can finally say that the old hag was right. 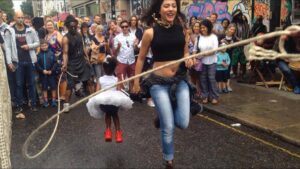 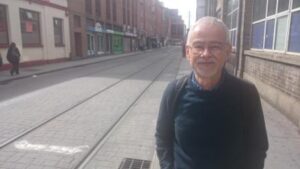