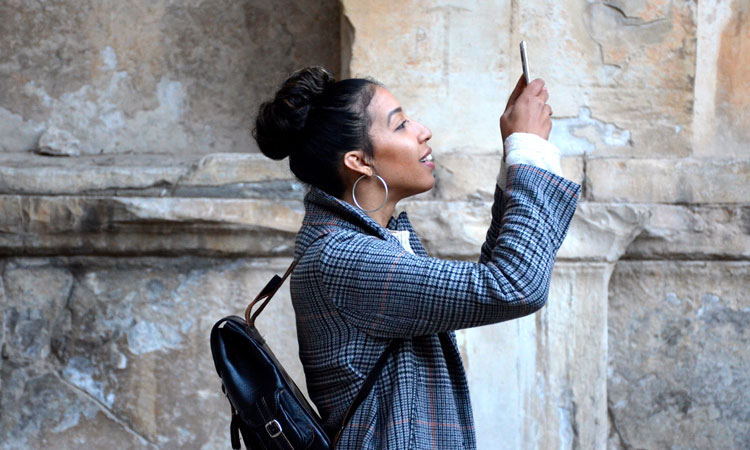 Becoming bilingual was not a conscious choice I made in my early teens. It simply happened before I even knew what it meant to become ‘bilingual’.  Learning English as my second language was driven by my curiosity of knowing what my favourite band was singing; what message they were conveying not only through the beats and rhythm, but, most importantly, through the lyrics. Thus, learning English for me was a pleasant activity which has rewarded me in my adulthood.

Since then, things have been changing globally regarding the learning of a second language. Something that was considered as a choice or an extra activity couple of years ago in my home country, it is now a demand of the global market place. So, if you speak a second language, the chances for you to improve your job prospects will be higher than for your monolingual contestants.

However this is not the only benefit that you will get from learning a second language. Studies have shown that bilingual people have an advantage over monolinguals in other areas as well. Here are some of the reasons to become bilingual:

Learning a second language is not solely a linguistic activity itself; It is also a cognitive one. It is proven that students from immersion classrooms out-score their peers in the verbal and math sections of standardised tests, which cooperates to their academic success.

Since bilinguals can have a better understanding of the workings of the language than their monolingual peers, they develop an ability to manipulate the language which improves their problem solving skills, and therefore, their creativity.

Language and culture are intertwined, and thus the learning of a foreign language can build cultural competence skills better than any other discipline. Consequently, bilingual students can be more tolerant towards cultural differences and can interact better with people worldwide.

Controlling two or more languages in the brain is kind of an exercise. For that reason, bilinguals can develop a protective benefit over age-related mental diseases. Researches from the University of  Ghent in Belgium show that bilingualism can delay the beginning of Alzheimer’s by more than four years.

The Benefits of Second Language Study

Bilingualism May Delay Alzheimer’s by More than 4 Years 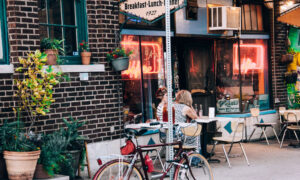 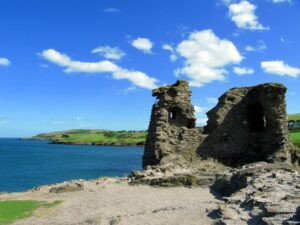 Summer in Ireland: A teacher’s view