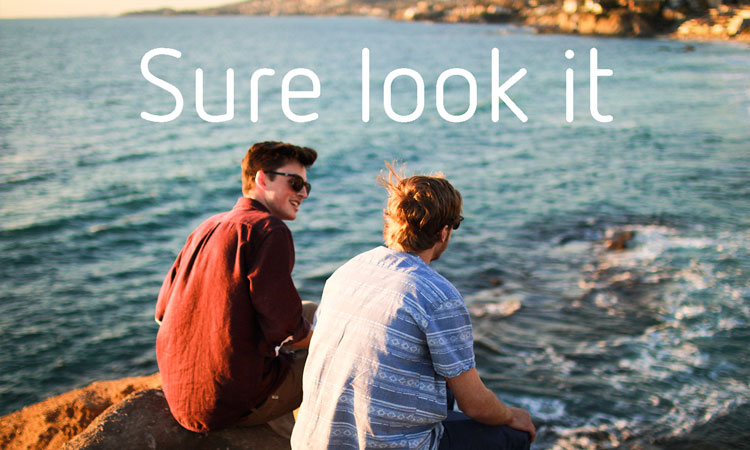 And how to use them as you improve your English

The English language is wonderfully diverse and is as known for its complex grammar rules as it is for the vast array of dialects of its native speakers. Yet for the learner of this language there are words, phrases and sayings that may be used only within the smallest of regions – and this may be no better demonstrated by the often bizarre and almost impossible to pronounce collection of sayings that hail from Ireland.

As we have one of our two bases in Dublin we thought that we’d lend a helping hand in getting to grips with these Irish sayings – so that our students may speak like true locals before they’ve even arrived.

If you study or work in Ireland for any amount of time it won’t be long before you come across this phrase. Now you may well ask what this means, and the most accurate answer we can provide is almost anything! It can be a suitable response to a question, a self-serving statement or a comment in a conversation.

“What a sunny day it turned out to be”.

When in Ireland you should avoid using the Americanised term of the ‘Rest Room’. Try asking for the toilet instead or, if you want to go all out with your Irish dialect, trying using the term “the Jacks”.

“Can you point me in the direction of the Jacks please?”

This simple expression is a common alternative to asking whether something was any good.

“We visited that restaurant you recommended last night”.

This expression turns up often throughout the UK, and simply translates to mean a very long time indeed.

“I’ve not been there in donkey’s years”.

This one’s straightforward: ‘The Press’ is how many Irish people refer to their cupboard.

“Can you grab a cup from the press please?”

The police in Ireland are officially called the Gardaí, although they’re known in slang as simply ‘the guards’. Hopefully this will be one term that you definitely won’t have to use whilst visiting Ireland!

“The guards informed us that Airbnb provide accommodation for the night – not a venue for an all-night rave”.

Tea is a pretty big thing throughout the UK, and if you’re asked to wet the tea then you should simply chuck a few teabags into the teapot and add boiling water.

“Go ahead and wet the tea please”.

Soft drinks, soda and fizzy pop – Minerals is an alternative word for each of these in Ireland. One case note on this however – many of the older generation associate ‘Minerals’ with a drink called 7UP, so you may want to be specific if you’re ever in just such a situation.

“I had a rather heavy night last night – I’ll be on the minerals from now on!”

This turn of phrase simply means that something is rare (and after all hen’s teeth must be pretty rare, given that a google image search turns up fruitless).

“Language schools that are as amazing as the English Studio are rare as Hen’s teeth”.

Ossified is a rather useful term for drunk (also on a side note – the native drink of Ireland is Guinness, which is known locally as Gat).

“I had one too many pints of Gat last night and ended up completely Ossified and face down in a gutter”.

Want to study English in Dublin? Have a look at English language school in Dublin. 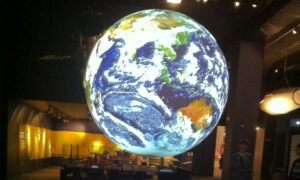 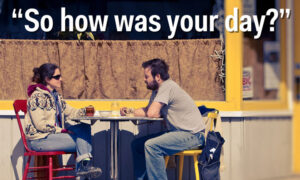