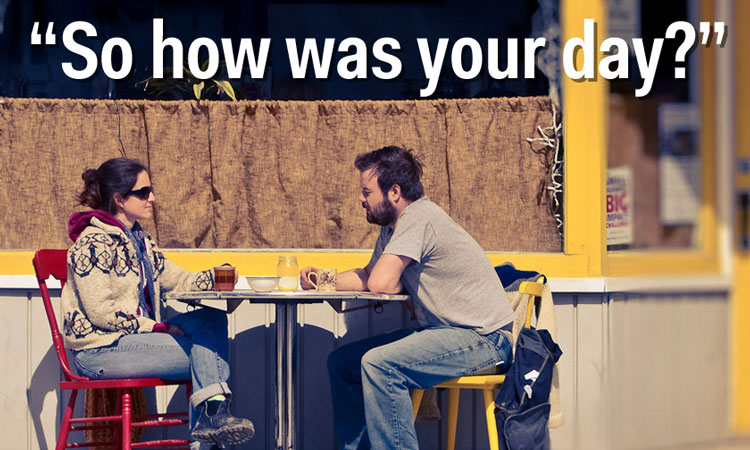 It’s a well-known fact that the English language serves as one of the most difficult to master of all – and given that you’re here, reading this, means that you likely know this all too well.

Here, we take a look at four of the most bizarre and discombobulating (oh, and on that note, our next blog article will be on seriously head-spinning vocabulary) English grammar rules.

“I can’t find my laptop nowhere”.

“There isn’t any way that he can do nothing about that”.

“It isn’t right that she doesn’t do that”.

Each of the examples above demonstrate double negatives that are indeed grammatically incorrect. Yet the use of double negatives aren’t always wrong – it is only when the meaning of the sentence switches to positive. That said, examples are few and far between, and they must always have a strong affirmative meaning for them to be correct, such as:

The encouragement for using an active voice over a passive one is something that is in wide use throughout UK schools – yet despite teachers’ preferences for it, an active voice is never necessary to be grammatically correct.

Passive voice: Estonia was beaten in the final game.

In fact, there are some instances where the passive use is almost universal (such as in formal writing and in scientific papers).

A contraction is where two words merge to form one – such as “do not” and “don’t”, “I will” and “I’ll”; these words have been around for a long time and date back to the 7th century. For over 1300 years contractions have helped us to speak (and write) more efficiently – yet for the foreign speaker that can pose quite the tricky issue.

Why? Well that would be because you can’t pick and choose which words to team together – such as “am not” becoming “amn’t” (although notably this word used to exist some time ago, and today has transformed into the ugly slang that is “ain’t”). Here’s a rundown on the words that don’t go together:

Conjunctions are words such as ‘and, ‘but’ and ‘as’, and for decades this grammar rule has been widely taught in schools up and down the UK – yet it’s completely and utterly incorrect.

Whilst the thinking behind this is that such words express a partial idea, or incomplete thought, in actuality this rule only came about as a stylistic preference. And that’s all there is to it. 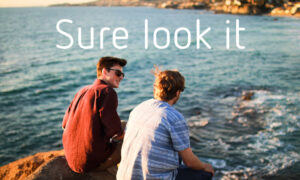 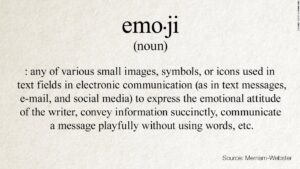 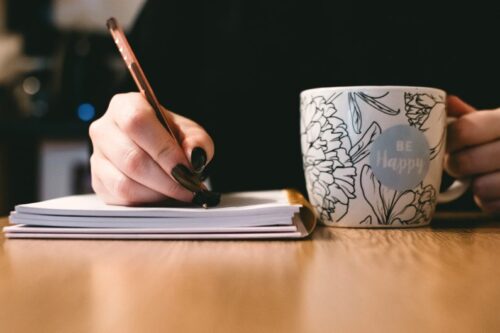