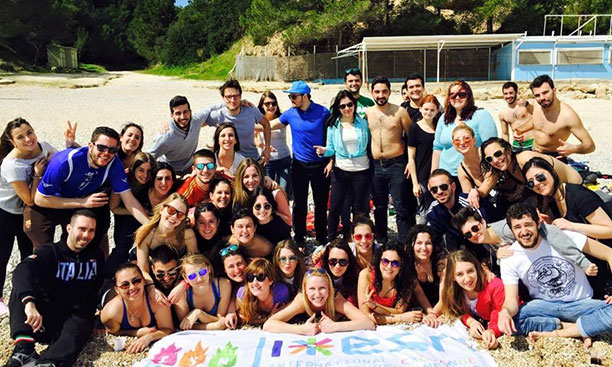 I studied the English language for three years in Middle School (1997-2000) and for five years in High School (2000-2005). At the end of those eight years, I wasn’t able to speak at all. I wasn’t worried about it; actually, I hated studying English.

My life before learning English

My High School program provided French and English lessons for the first two years, and only English for the rest of the three years. French was easier for me, due to the nature of the language; in fact, French and Italian are part of the same root, the Latin Languages.

The following three years of English lessons were terrible. Learning a language should be interactive and we were never involved in any activities but had to learn things by heart from our teacher, whose English was not great.

Therefore, at the end of my High School, I completely abandoned the English Language study, with my complete “sorrow”.

The problems came when I needed more information about my University courses: lots of them were written in English, and I also had to read scientific studies and reviews in order to prepare for some exams and the two Dissertations. And….It was a torture. I still hated the language, I couldn’t (didn’t want to) find any good reason for committing myself to learning English.

After my graduation in October 2012, I couldn’t find any satisfying job in Italy, so I decided to invest time and money in an English Course abroad, in order to expand my future professional perspectives. One of my friends advised me about The English Studio in London, and I decided to attend the 20 hours General English Course from January 2013.

Moving to London and studying at The English Studio

The first day in London was a trauma: I couldn’t understand anyone, I got lost inside the tube, it was very cold because of the snow; and the first day at school was even worse: I started attending the A2 Level Course, and the teacher asked me something and I couldn’t understand him…I felt embarrassed in front of 20 strangers. Fortunately, he understood the situation, so he asked the same question to another student. That embarrassing situation helped me to understand that I had to put my 100% of effort into learning English.

Since that afternoon, I started studying what he explained; I decided not to speak Italian during my stay in London. The first discussions with my classmates were very limited, and we had to spend lots of time looking for the meaning of the words on our vocabularies. But I didn’t care about that. I wanted to succeed, and I didn’t want to feel incapable of talking to another human being just because they weren’t from my country. Making mistakes was part of the learning process, and learning from them was easy in order to achieve better results.

The total amount of weeks spent at school was ten weeks: I started attending the A2 level lessons, but I rapidly progressed from that to the B1 level after one month and B2 level after three weeks. As you can imagine, I made a lot of progress during those 10 weeks, because I really put my 100% of effort into that course.

But it wasn’t just that: the teachers I’ve had the pleasure to me were very well prepared, committed into their job and available for any additional explanation. They created a very nice and comfortable environment using active learning style, providing student-centered lessons. They definitely helped me a lot.

I knew lots of students at school because I rapidly changed lots of classes, so I made lots of friends from lots of countries around the world. I’m still in touch with some of them, and I know I would easily find a house In Brazil, Spain, Turkey, France and England thanks to them.

My life after The English Studio

After those 10 weeks, I went back to Italy to solve some physical problems. But I kept studying English even without attending any lessons. I also started hanging out with the Erasmus students in my Italian cities, in order to replicate the multicultural environment I used to live in London.

In brief, those 10 weeks course and the additional study allowed me to: work as Teaching Assistant in a Muslim Secondary School in Central London, attend three of the four football coaching courses in Newcastle (even though the British accent mixed with the Geordie one is still tricky for me) and watch movies, read books and speak English without problems, and I managed to achieve a 6.0 in the IELTS General English Test WITHOUT any preparation.

Personally talking, I became an open minded person, with a great desire to know new cultures and live different experiences in order to grow up faster.

In fact, I am currently working in Turkey as an Italian language teacher in a private Italian Language School in Bursa. When I teach, I apply some of the methods the teachers at The English Studio School used during their lessons, and my students are very happy.

The mistakes you could notice in my story are caused by the lack of practice, but I’m going to solve that problem once I finish studying for an important exam to do in Italy.

I also recently decided to write two books in English and run an Online Business using my academic competences and my English knowledge.

The best gift I received from the teachers at The English Studio was love for the English language. Thanks to them, I got rid of my hatred for English and now, this language is part of my life: I can’t imagine living without it.

Thank you so much, teachers: you changed my life. 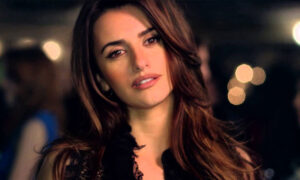 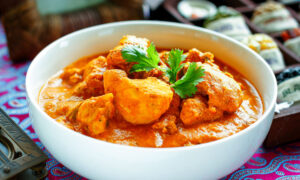