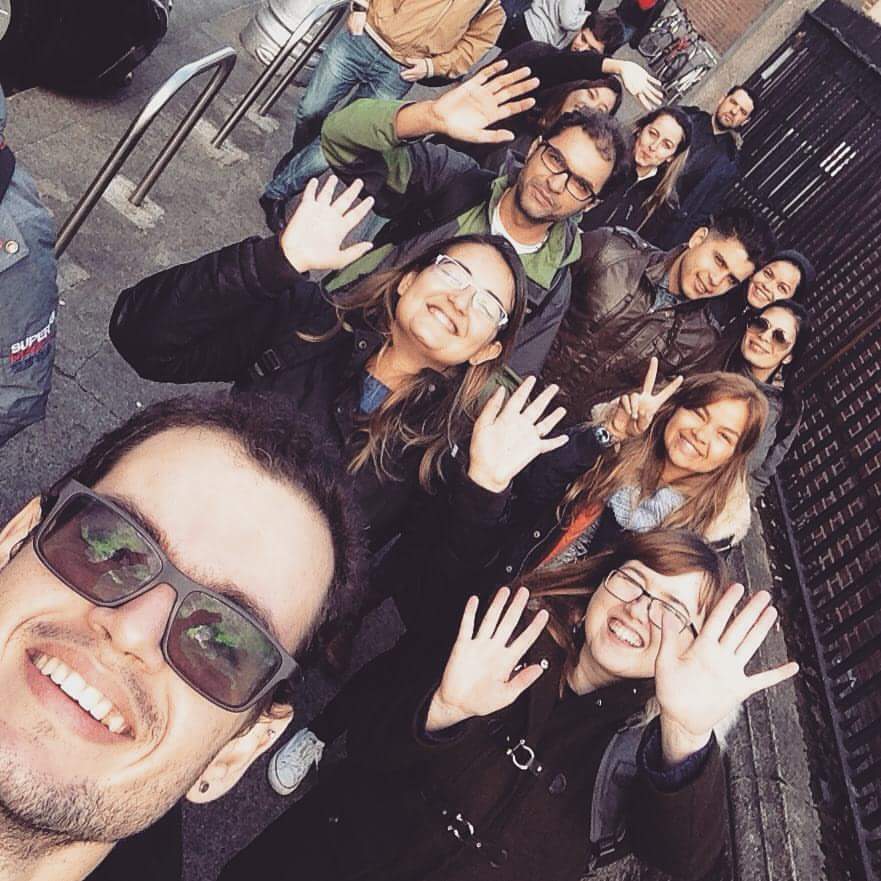 I am Romulo Borges, which should be pronounced Homlo. I am Brazilian, I am living in Dublin and studying at the English Studio Dublin. When I think about the difference in my life since I started to learn English, I would say my life has been affected by two big changes due to my English learning.

The reason I started to study English

First of all I have to mention the reason that I started to study English. In Brazil, everybody learns the basics of English in school but my English was not very strong and since it was an obligation I never enjoyed it.

Then, when I was twenty-five years old, I was a person with no English at all in a globalised world where lots of things were made for English speakers. Once, I was playing a video game, a very nice game actually called Fallout: New Vegas. This game was a continuation of a game that used to be my favourite when I was about fifteen years old but I wasn’t able to finish it due to my lack of English. So for the second time I was facing a kind of frustration, feeling like an illiterate person because I didn’t know how to read in English and, for me, the most frustrating feeling of all is feeling unable to do something that I should be able to do.

After that frustrating day I decided to learn English and a few days later I was studying English in Brazil. The feeling of being able to read and to understand things that I wasn’t able to do before was really a life-changing experience but that was only the first change in my life related to my English learning.

Moving to an English speaking country

A couple of years later I was feeling fed up with my job as a lawyer. At one point I didn’t feel it was my choice, but an imposition of my parents and society, and also I felt bad about my life in Brazil, so I got all the money that I had made up until then and I decided to come to Ireland to learn more English and to have the experience of living abroad. What I didn’t know was that it would be so difficult and that studying and making a life in Dublin would be really hard.

But thanks to the English that I have learned since I arrived in Dublin, I am managing to live in Dublin pretty well and now I am working answering phone calls in a Mexican delivery company.

So, living in Dublin, working and doing something I have chosen and feeling able to do much more than a few years ago, that is my second big life-changing experience.

Now I am studying hard to become an English teacher, so I can have the third life-changing experience. 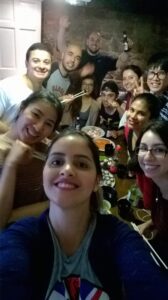 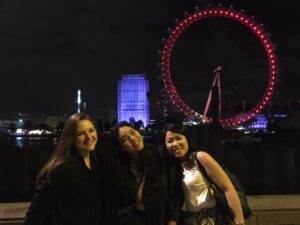