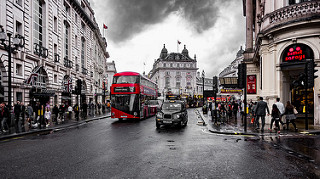 Yet there are a whole host of reasons why London looms larger than the United States of America as a study destination, and here are five of the most compelling.

1. A colourful culture of cuisine, comedy and the queen
We could cover an entire textbook with the ins and outs of London cultural hotspots and sumptuous cuisine, but in an effort to leave with you some time to actually do some studying, we’ve whittled these down to just six enlightening cultural experiences in London.

2. A multicultural place to both study and feel safe
London is home to drastically differing cultures, where the populous includes Jamaicans, Nigerians, Chinese, Ghanaians, Asian, Greeks, Turkish, to name but a few, and where languages spoken number over 300.
What’s more as a city with a world class police force, within a country where there are 4.2 million CCTV cameras, you can look forward to unparalleled safety.

3. Earn while you learn (or don’t)
As well as the UK being a cheaper place to study than the US this country also permits international students to work whilst they study – ideal for those who want to earn whilst they learn.
That said, for those who are in the lucky position of not needing to work this city boasts a staggering 4,779 restaurants (Hardens 2015), more than 2000 cinemas (TripAdvisor 2016), over 7,000 pubs (the London Pub Crawl 2012) and some of the world’s most glamourous entertainment complexes. Oh, and if you’re really lusting after some good old American fast food you can look forward to there being 205 McDonalds within London alone (McDonalds 2015).

4. A city that provides for solid education and a great academic reputation
London leads the way with world class education and whilst not as exciting as cuisine that includes jellied eels, nor attractions that include the spooky London tower and the plain creepy wax works, it is of course the real reason that can help define your future (plus, it looks great on that resume of yours!). Let’s also not forget that the English language comes from England (obviously), and so it seems only right that it is this culture that surrounds you whilst studying the language.

5. A transport network like no other
With so much to see, do and experience you’ll be glad to hear that London boasts one of the most effective transport networks within the world, helping you to get from A to B, from Arsenal to Baker Street, quickly, cheaply and safely. Transport options include the engineering masterpiece that is the Tube; iconic Black Cabs; rentable ‘Boris’ bikes; bus after bus that travel every main road and the ever more popular (and controversial) rickshaws.

photo credit: Piccadilly is a road in the City of Westminster, London via photopin (license) 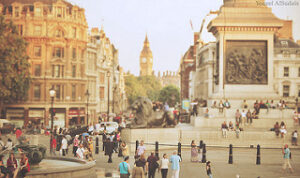 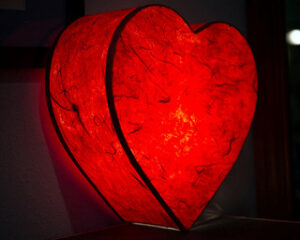