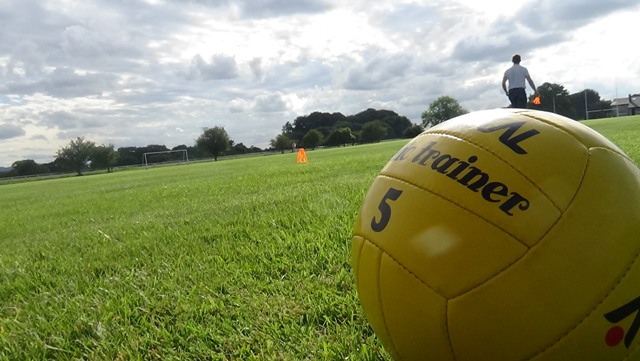 The English Studio in Dublin is offering a new exciting activity outside of its regular coursework: Gaelic Football!

Joining is very easy; open to everyone (both male and female), all you need is a bottle of water and a fantastic attitude and you’ll be ready to learn this traditional Irish sport!

Our Gaelic football coach, Seamus White, has been teaching for 16 years, the last two and a half years of which were at English Studio Dublin. He feels that Gaelic football training is an important way to give students a true taste of Irish culture while they are studying abroad.

We had the oppurtunity to speak to him about his great passion for Gaelic football.

How did you come up with the idea to introduce Gaelic Football to English Studio Dublin?

Coach Seamus: I thought that students would really appreciate a true Irish experience, something cultural and unique. It is very difficult for people who are not from the Irish community to learn Gaelic Football. I wanted to offer them something to take and remember – something more than just taking a tour or going to an Irish pub, the typical thing that students do.  [I wanted to] show them something more from the Irish culture, [something] not regularly accessable to the students. I enjoy doing that; I enjoy training people.  This is the third club I’ve started; I started two clubs in America, one in Minneapolis, Minnesota, and one in Akron, Ohio, so I like to organize things and train people.

When did training start?

Coach: The training started in April, once a week in Phoenix Park, in a pre-booked area, on Thursday evenings.

How did the students receive the idea about Gaelic Football training?

Coach: Slowly. In the beginning, we had no more than 5 people. Now we consistently have between 15 and 18 people coming out, women and men, which is really nice. Hopefully we will see a little more growth in the teams. In the meantime, we are planning to have matches with men and women for practice and for fun.

Would it be possible to have a kind of Cup between schools?

Coach: Maybe in the future, we will be able to have a Cup between other schools, if they have someone interested in doing that and [we] have support from others schools to help promote  and organize. The English Studio has been very helpful and supportive in this idea, but it takes some time, effort, and a little money. Maybe if they found out we have a team, it would motivate them. My hope is some friendly and challenging matches with local Irish teams. This will be a great test in measuring the new players on their skills and abilities.

How many players do you need in a match?

Would it be possible to maintain the training during the winter?

Coach: Typically no, but It is possible if there is interest. Most GA clubs take this time for the athletes to do different sports.  Some high-level teams will train right through the winter with maybe only with a couple weeks off during Christmas, but it is a good time of the year to do something else. Typically, when the season finishes in October, training starts again in February for the new season. In the meantime, the atlethes can do something different, something that won’t leave them bored:  go swimming, play tennis, do something to keep themselves fit – that is important in the winter. I probably wouldn’t be opposed to doing some training in the winter to keep the interest.

Why do you think that Gaelic Football is so popular in Ireland?

Coach: It is linked to the culture. I am not really sure about the age of Gaelic Football; I am fairly certain about the age of Hurling, about 3,000 years old. So, the traditional sports in Ireland are taken very seriouly, not just because of the tradition, but because of the sports themselves.  They are very challenging sports; it takes a lot of skill, endurence, strength, and knowledge to play the game, as it should be played, and that is the challenge: can I be better? It challenges physical fitness and mental focus [needed] for the game, as well as determination, speed, and accuracy. When you see a winning team, it is more than just skill –  it is a sacrifice. It is beautiful because it is for the sport, club and country, and not because of money. 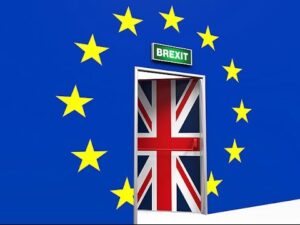 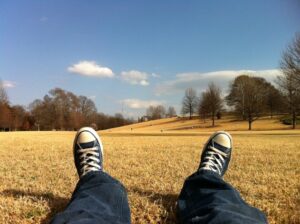 Summer in Ireland: Whether you’re 18 or 60, you always have something to do!