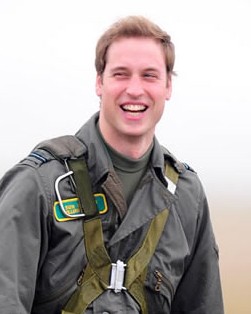 The Duke of Cambridge is to leave the military after more than seven years of service, Kensington Palace has announced.

Prince William completed his final shift as an RAF search and rescue pilot on Tuesday.

He will now focus on royal duties and charity work, a palace spokesman said.

The Duke and Duchess of Cambridge and Prince George are expected to move from their Anglesey home to Kensington Palace within the next few weeks. 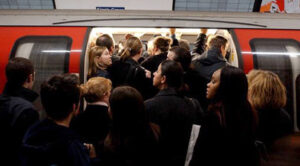 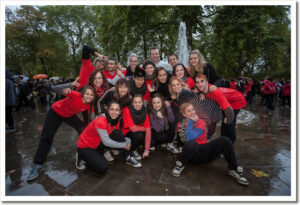