The real meaning behind “Hotel California”

The real meaning behind “Hotel California” 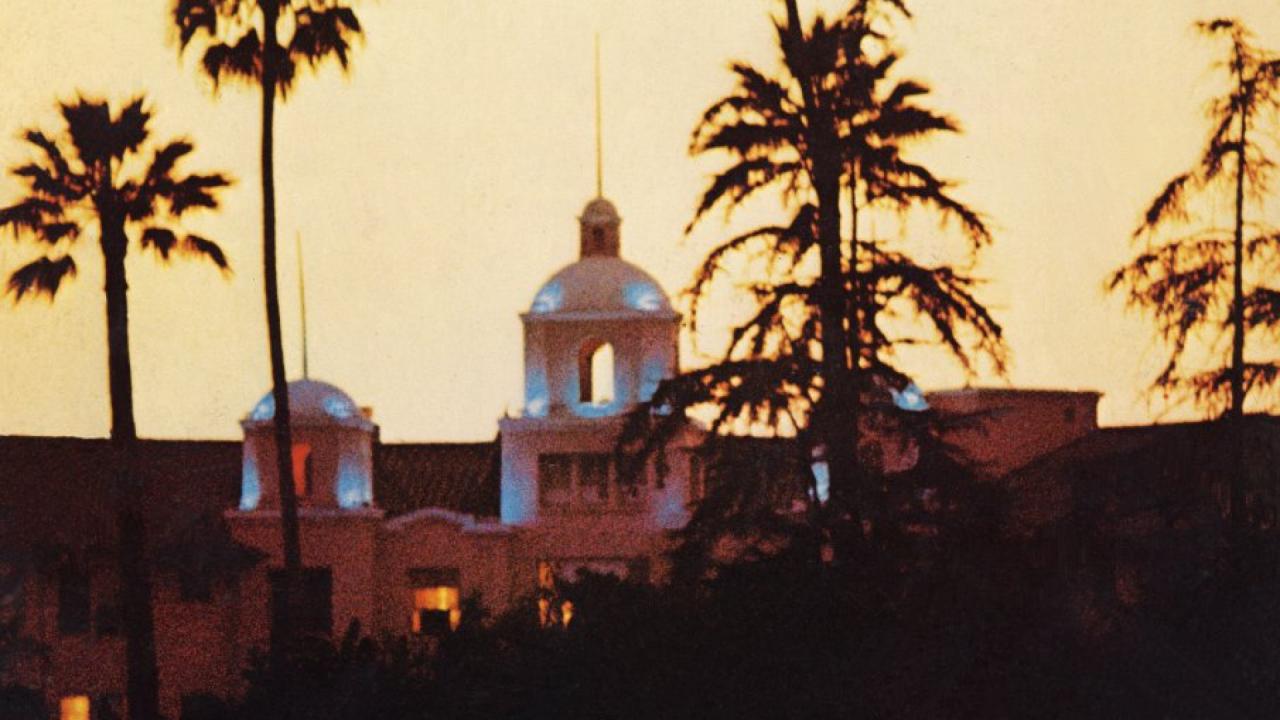 One of the most iconic songs of all times, “Hotel California” was a billboard chart-topper; it sold over 16 million copies in the United States and was on the Billboard Hot 100 chart for 19 weeks, peaking at the top. In 1978, the song won a Grammy Award for Record of the Year.

But music melodies aside, the lyrics of the song are now a great subject for debate anytime it plays on the radio in pubs or on road trips. Interpretations of this song range from drug use and cannibalism to a mental hospital, Devil worship and even the Church of Satan.

Let’s debunk at least the most popular first.

The asylum (a psychiatric hospital) is probably the most famous theory, particularly once you look at the lyrics saying: “Next thing I remember / I was running for the door / I had to find the passage back / To the place I was before / “Relax,” said the night man / “We are programmed to receive / You can check out any time you like / But you can never leave.” To help this rumor, ‘Asylum Records’ was the name of the Eagle’s record company for their previous album before Hotel California.

Suspicious? No! There is no asylum anywhere in California–or even the entire United States!– named Hotel California. Some insist that the Hotel California is a nickname for the Camarillo State Hospital in Camarillo, California, which according to a number of people is even present on the album artwork. The thing is–the photo shows the band at the Beverly Hills Hotel.

Ok. So, what is the song about?

After almost 18 years of mystery, the band explained in an interview that the song talks about the dangers of hedonism and greed specifically as it applies to the American Dream and their own fame and fortune in the world’s eyes. (“Her mind is Tiffany-twisted / She got a Mercedes-Benz”.) The song was the Eagle’s way of looking back at their own lives and realizing how they had become trapped in this lifestyle (“We are all just prisoners here / Of our own device,” “You can check out anytime you like / But you can never leave”).

Who could’ve guessed? All the same, if you do end up in a hotel with that name, it might be better to look for a Bed & Breakfast instead–just to be sure! =)

Bruno Ribeiro is a member of the Sales and Marketing team from The English Studio. Originally from Brazil, he is a huge fan of old stuff like vinyl records, rock n’roll, and movies like “Ferris Bueller’s Day Off”, “Monty Python”, and “Spaceballs”. He is the owner of a dog named Caetano, who is bi-polar. 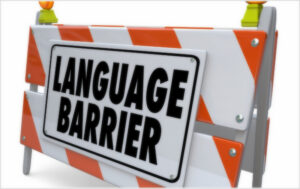