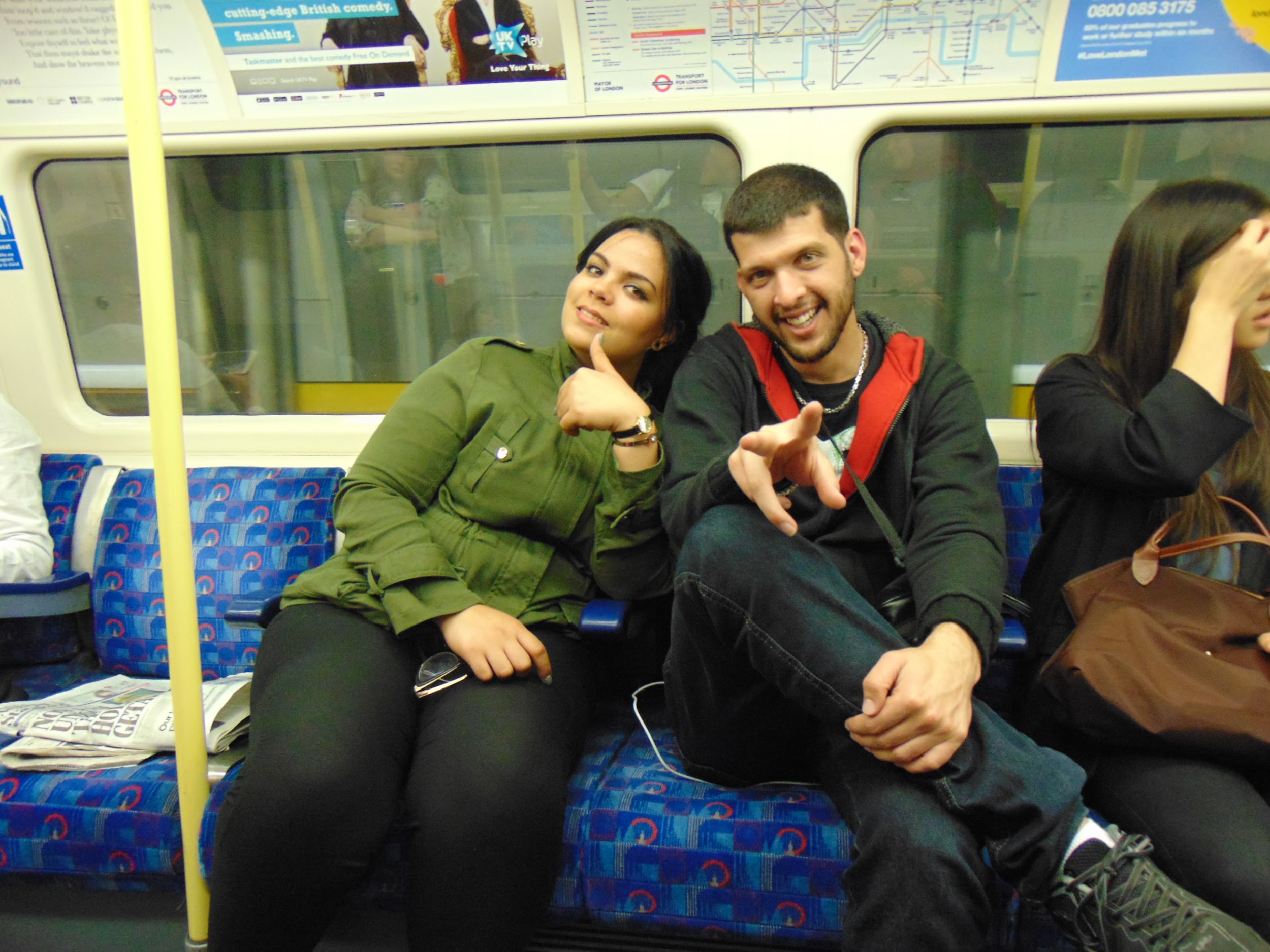 Well! my name is Felipe, Brazilian, 25 years old. Everything started when I entered college, a magical place where everyone prays to enter and hopes to leave. My case not was different, I started the course of Analysis and Systems Development.

I need to tell you that before this, I never was among the best students of class, and I always left it to the last moment to study.

One day I was talking with some friends and they spoke about their adventures in other countries and this to me was an amazing experience! On the same day, I spoke with my father and told him that I also wanted to have that experience but because of my work (at that time I worked in Agricultural Products), I would never get to do this essaysservicesreviews.com.

My father spoke with my mother and proposed one friendly agreement; if my minimum grade at the end of college was 90, I could choose my destiny and they would help me with the money. Well! It was amazing!!! But how I can do this? Impossible! It was a joke! During the first quarter of my year in college I got the maximum grade of 60! Well, it’s not so bad if you had seen my friend’s grades, haha! (Previously, when my father asked about my grades I always lied about it, and I said that the grades were not disclosed!)

In one talk with my friend, he told me that if I worked in the same area as my course it could be help. The following week I decided that I needed change my work, but this in a small city is very hard, and I lived in a city with the population of 14,000 people (maybe cows and sheep included because I lived in an agricultural town (just kidding)).

The same week I called my uncle that lived in the capital of my state, Curitiba the best city on Paraná in my opinion. I told him my situation and he said that if I wanted to live with him those 3 years during my studies, I could. With the approval of my parents, I changed my city, college and work but I lost my girlfriend, of course.

Now, I lived in a new city, 2 million people, a lot of cars, jobs and a culture that I never had seen. With the help of my friends, in a short time I got a new job, in the same area as my course: programming. Now, I was completely motivated and I felt that I was on the right track. After this change in my life, my minimum grade was 90!

Going to London to learn English

My parents could not believe how I had adapted so fast with this big change. I lived 2 years with my uncle and I felt again that I needed another big change. So I went to live with my friends in a student house: 7 persons completely different from each other, one big house, and a lot of parties. In this house I lived with many people from other countries and this was what increased my wanderlust.

When I finished my college, in one conversation with another friend that lived with me, he said that he was going to London and asked to me if I wanted to go with him. For me it was amazing!!! It was everything that I wanted, but I needed to speak with my parents.

When I spoke with my father he said that he had one friend that lived in London and maybe he could help me with this change. This friend of my father’s spoke to me about The English Studio and said I should study at this school.

One month after this conversation I did all this change in my life again, sold my car, spoke with my boss, said goodbye to my friends, I enrolled in The English Studio and I came to London. It was not easy.

All that I wanted was to speak and understand English and live in London, and this is what I am doing.

I’ve been in London for two months and I can say that it is amazing. The people, culture, and everything else. Without counting the beautiful places that I’ve seen outside London.

This experience has been amazing and I am loving it! 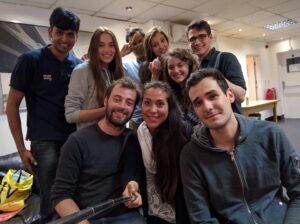